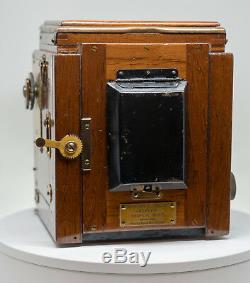 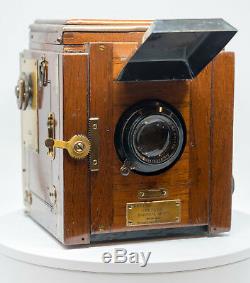 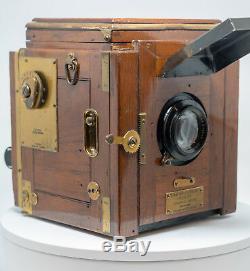 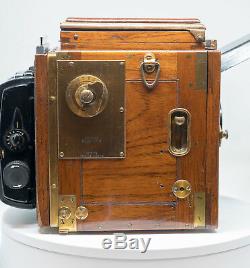 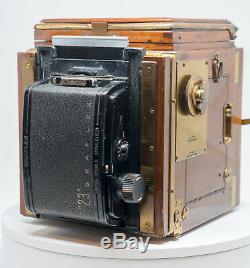 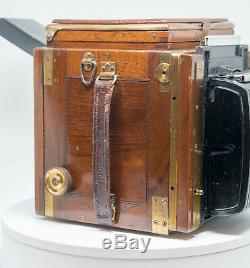 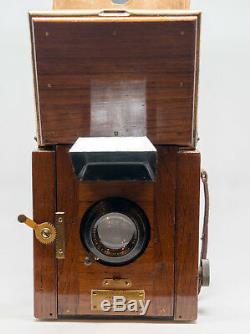 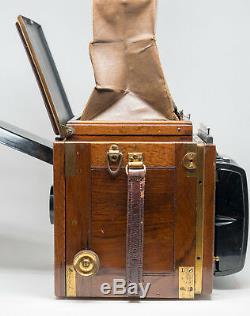 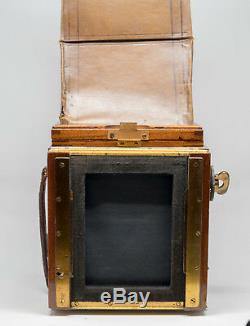 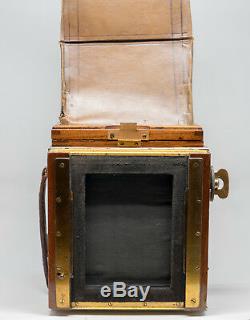 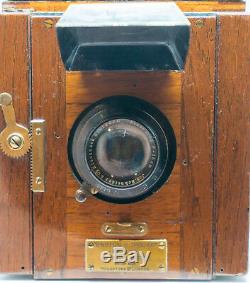 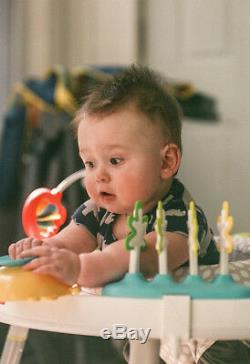 You are looking at a very special camera. It has been a pet project of mine for a few years and I will be happy sending this off to its new home to make space for something else. Considering this camera is over 100 years old - the condition is amazing.

The shutter in this camera had been cut out somewhere along the way - and so I found another ensign popular with working shutter mechanism and had it transplanted into this camera. Not only at the slow speeds...

But at all the speeds. It's kind of amazing. Instead of cutting down sheet film or something neither of us would do - I had a 6x9 roll film back modified to fit perfectly in the back of the camera. Just look at the sample.

The Ensign Reflex, Ensign Deluxe Reflex, Ensign Popular Reflex and Ensign Special Reflex are a range of large wooden-bodied box-form SLR cameras built in England by Houghton from about 1908 into the 1930s. They are very similar to the Soho Reflex range made by Kershaw. The cameras have a self-capping focal-plane shutter[1] (typically with speeds from about 1/10 to 1/1000 second, plus'T'; the range of speeds varies with the plate size), and no front shutter.

They are designed to be used at a high waist-level (with the face applied to the top of the folding leather focusing hood to view the ground-glass screen at the top of the body), but can also be used as a view camera, with a second ground-glass screen fitted to the back. The lens is screw-mounted in a flange set in a wooden panel on the front of the bellows (the quarter-plate camera has a two-inch mount: other sizes may differ). This panel can slide, allowing a little front rise (as in the picture below). Focusing is by rack-and-pinion extension of the bellows (the rail on each side of the bellows has teeth on the bottom edge, which mesh with toothed wheels connected directly to the focusing knob on the left side). Some cameras (for example the tropical camera shown here) have focus distances engraved on the rails.

The camera body is quite deep (front to back) to accommodate the mirror mechanism, so that a normal lens must be in a slightly sunken mount, almost flush with the lens board. Retrofocus lenses did not exist when these cameras were made, so lenses wider than normal could not be used.

The bellows can be extended to roughly the same depth again, allowing moderate long-focus lenses (non-telephoto designs) to be used, but not allowing them to be focused very close. Lenses with a back-focus less than their focal length such as the Telecentric and Teleros increased the usefulness of such cameras. There is a hinged metal cover over the lens, which when raised acts as a shade. The item "Tropical Ensign Popular Reflex Camera 15cm 4.5 Xenar mod 6x9 Film Back Tropen" is in sale since Thursday, September 5, 2019.

This item is in the category "Cameras & Photo\Vintage Movie & Photography\Vintage Cameras\Other Vintage Cameras". The seller is "familylensvault" and is located in Springfield, Massachusetts.